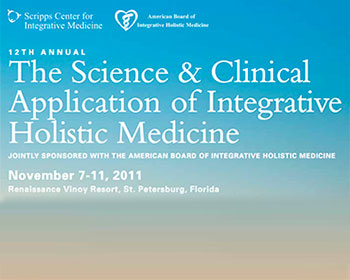 November 7-11, 2011 at the Renaissance Vinoy Resort in St. Petersburg, Florida 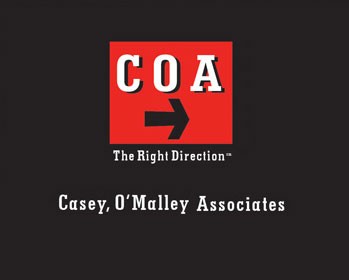 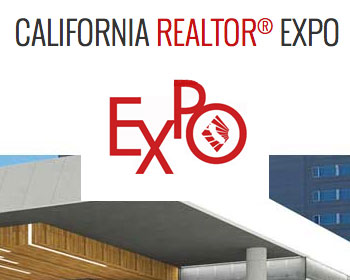 September 17, 2011 at the First Unitarian Church of Oakland in Oakland, CA 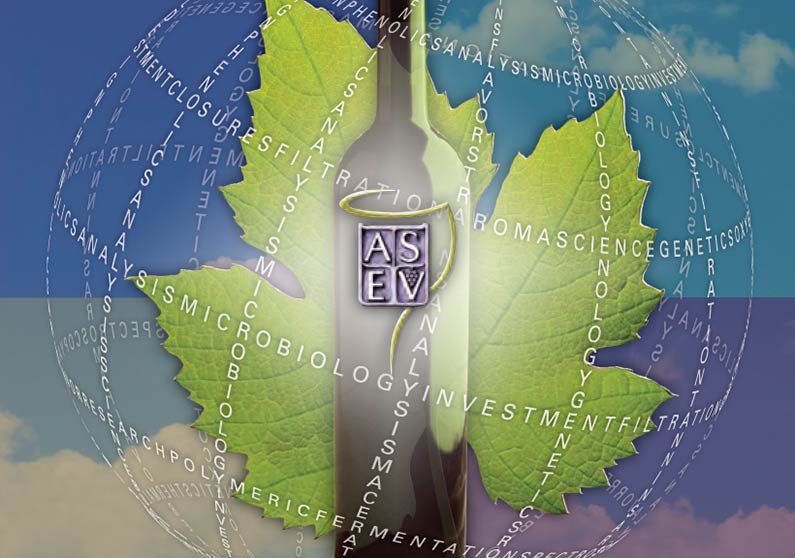 June 3-5, 2011 in San Diego, California – Coffee Fest has been serving the specialty coffee and gourmet tea industries since 1992. Viewed by most as the best show in America and around the world specifically for all those involved with retailing coffee. Coffee Fest continues to evolve and stay at the forefront of emerging trends.